Marco Consoli Magnano San Lio graduated in Law from the Faculty of Law of Catania.

Afterwards he obtained a Master of II Level in "Management and reuse of property and companies confiscated from mafias" at the CIRSFID University of Bologna, and a Diploma in Geopolitics and Global Security at the Institute for Studies in International Politics (ISPI).
Currently, he is a subject expert in Geopolitics at the degree course in Strategic Sciences and Security of the Department of Economic and Legal Studies of Kore University of Enna.

He participated in the Executive Course in Strategic Affairs at LUISS Guido Carli in Rome, then he became a member of the Board of Directors of Ex Alumni Association since 2021.
Moreover, he is Alumnus of the IVLP - International Visitor Leadership Program of the U. S. Department of State and a Member of the Advisory Committee of the Amerigo Association at the Embassy of the United States of America in Italy.

Marco Consoli is Knight of the Order of Merit of the Italian Republic.

Since 2022, he is Director of the Observatory on Political Radicalism, Domestic Terrorism and Organised Crime at Analytica for Intelligence and Security Studies. 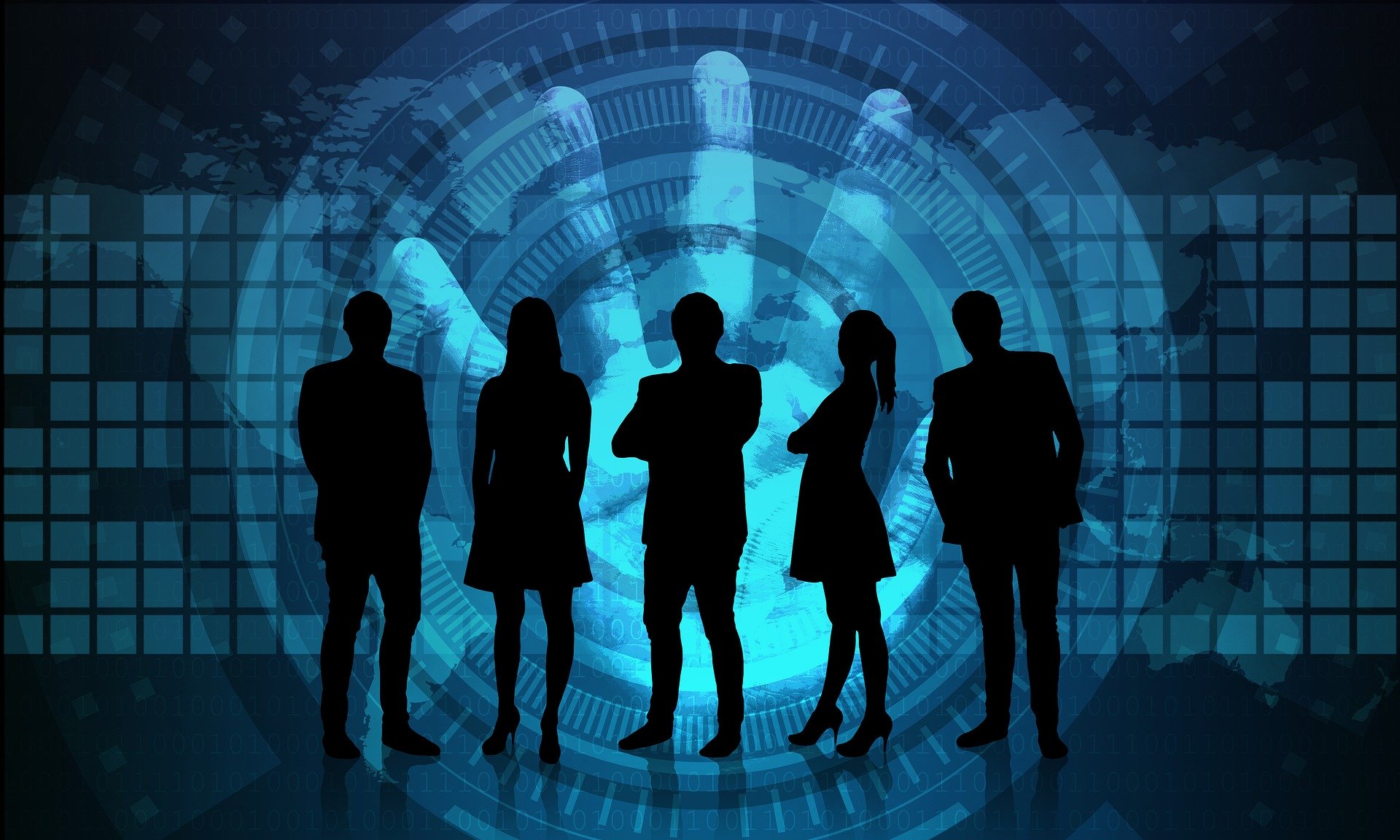 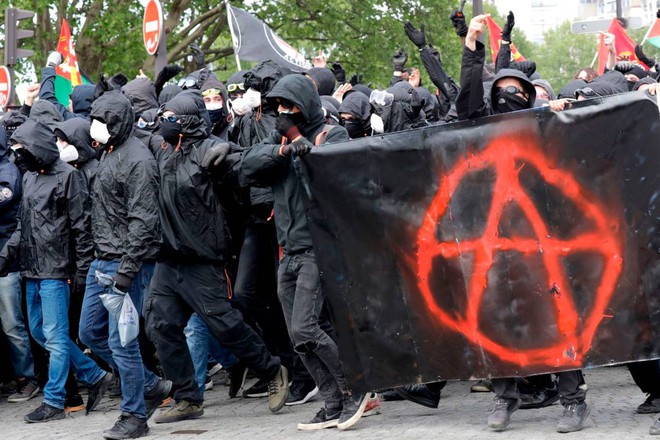 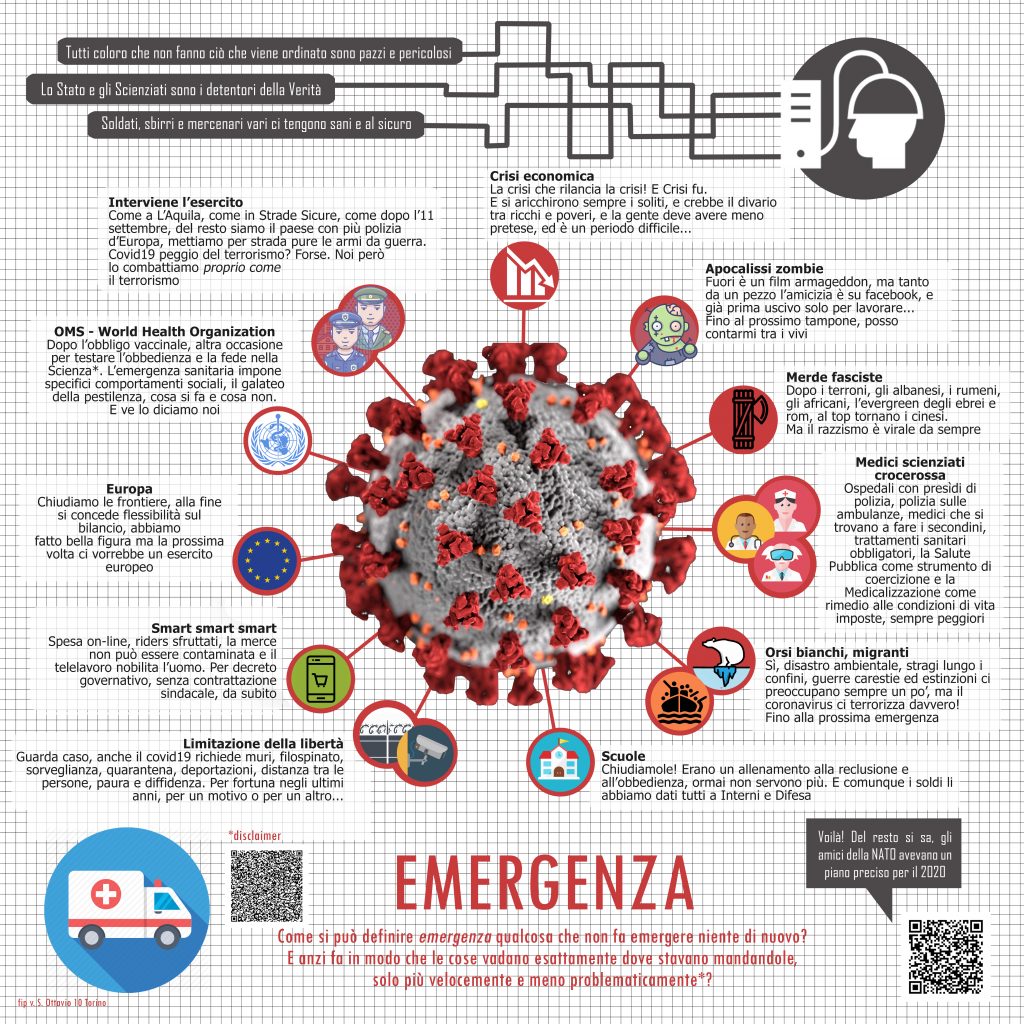 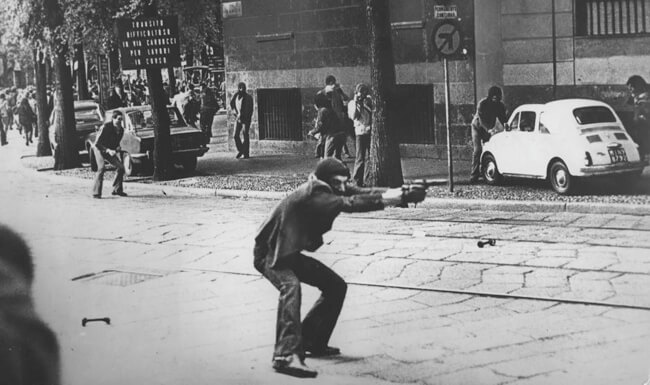