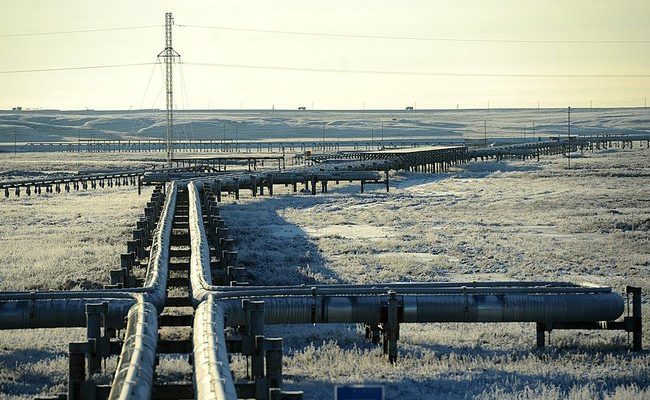 In 2021, the Russian 50% state-owned1 national energy company, holding a monopoly in the production and supply gas sector – Gazprom – produced 514.8 billion cubic meters (Bcm) of natural gas, 62.2 Bcm more than the previous year. Beyond FSU (Former Soviet Union) countries, 185.1 Bcm has been supplied, surpassing 5.8 Bcm of the 2020 delivery2; the primary markets being the European gas market with an allocation of almost 175 Bcm, given the estimated approximate 10 Bcm gas supply to the rising Chinese market, as remarked by Gazprom Deputy Chairman of the Board of Directors and Chairman of the Management Committee (CEO) Alexey Miller in a press release on the 17th of September 20213. By analyzing the company’s 2020 Annual report, approximately 78% of the total gas export towards the European Union was delivered to the Western European market, while only a 22% to the Eastern European – the percentages adapting to the 2021 exports total amount in the two European markets, yet to be released. The Eastern European gas market is a market frequently ignored due to the small percentage of imports compared to the European total, yet no less significant to the Russian Federation because of its proximity to the Russian national-territorial border and its role as a transit region for Russian natural gas export towards Western European countries. Noteworthy is highlighting that Gazprom identifies the Eastern European gas market in the combination of two distinct European markets: the Central and Southeast European gas markets. To be specific, the countries referred to are as follows: Bosnia & Herzegovina, Bulgaria, Croatia, Czech Republic, Hungary, North Macedonia, Poland, Romania, Serbia, Slovakia, Slovenia, including Greece and Turkey, which are frequently also indicated as part of the Western European gas market, and, lastly, Ukraine, part of FSU countries gas delivery, but whose role is essential in the developing of Russia’s energy strategy in Eastern Europe.